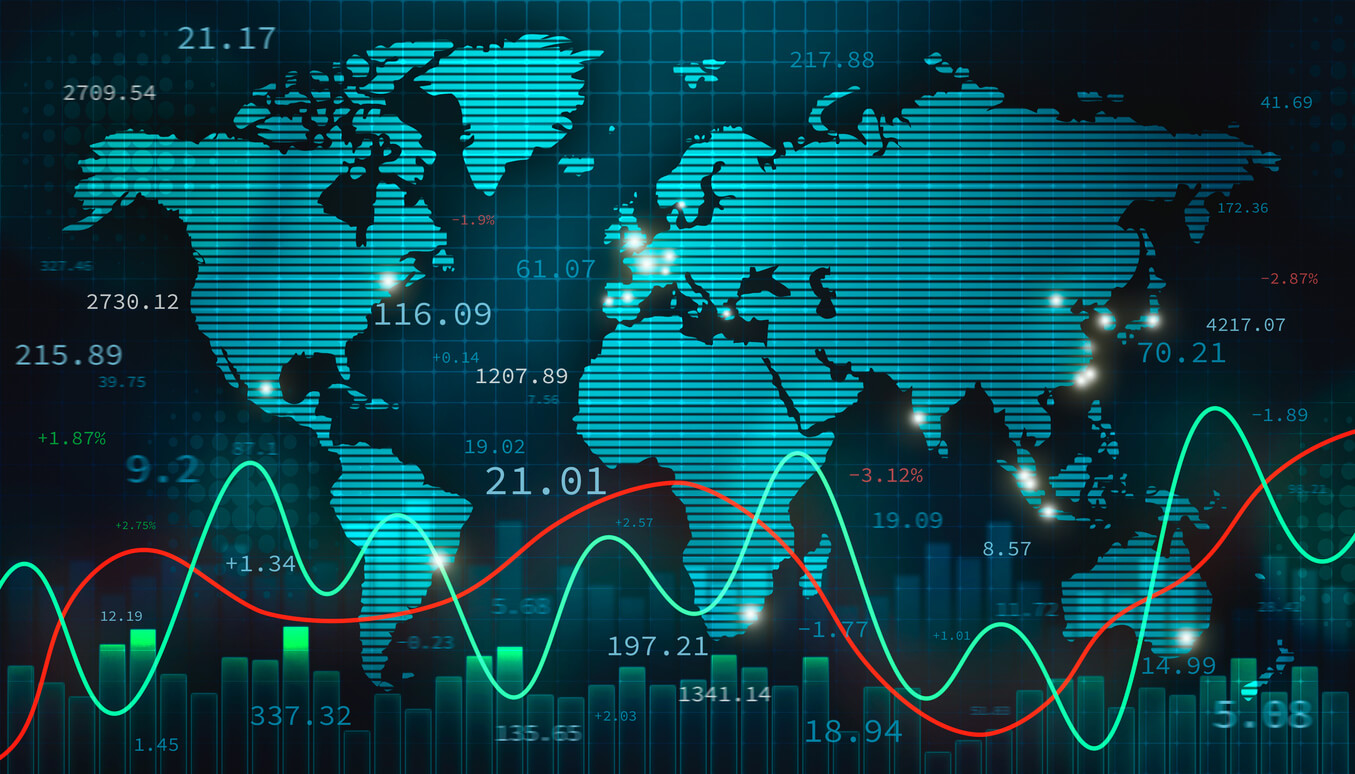 The 10th Annual Conference on the Global Economy held by the School of World Economy will be titled 'World Economy in Turbulent Times'. It will focus on the impact that the current turbulent times have on different areas of the global economy, namely state of international finance, international trade, and energy sector. The special session will be devoted to 'World Economy in the Period of Great Upheavals' monograph presentation (ed. by L.M. Grigoriev, A.A. Kurdin, I.A. Makarov). The conference gathers together experts affiliated with universities and think tanks from Russia, Belgium, Kazakhstan, and Armenia.

World economy has just begun to recover from the COVID-19 pandemic when it faced new challenges that can potentially be even more serious. Inflation in the leading countries has reached a 40-year maximum, and energy and food prices remain at high levels. This makes it possible to compare the current crisis with the energy crisis of the 1970s, however, adjusted for the different, much more complex and confusing times. The tightening of monetary policy in developed countries has not helped to overcome inflation yet, but is likely to be continued, which is a serious challenge for developing economies, especially those that already have high levels of public debt and budget deficits. These problems are overlaid by ongoing supply disruptions and the destruction of value chains – due to sanctions, trade barriers, and lockdowns, for example, in China. A large–scale restructuring of trade and capital flows continues, the structure of foreign exchange reserves is changing - all these transformations, overlapping each other, create constant chaos, not allowing the world economy to achieve a new equilibrium. This panel focuses on the following questions:

INFRA-M Publishing has presented a monograph ‘World Economy in the Period of Great Upheavals’ edited by Leonid Grigoriev, Alexandr Kurdin and Igor Makarov. The book is, dedicated to the development of the world economy between two crises: the Great Recession of 2008-2009 and the crisis of 2020-2021 caused by the COVID-19 pandemic. The authors reveal numerous contradictions that accumulated in the world economy during this period and reached their peak by the time the pandemic began. These contradictions are combined into four groups corresponding to the sections of the book: structural problems affecting the economic growth; contradictions in the development of international financial system; problems of social development and evolution of the welfare state; energy and resource/environmental problems. The authors demonstrate that the economic turmoil, the growth of political tensions within the leading countries and the intensification of conflicts in international relations in recent years are largely a reflection of the inability of international community to find the answer to these and other contradictions. The system of global regulation, which has entered a period of deep crisis, is particularly unable to keep up with the changes taking place in the global economy.

At the special session, the editors and authors of the collective monograph will present its contents and discuss how the current geopolitical crisis has affected various aspects of the world economy highlighted in the book.

International trade is no longer self-worth for the leading Western countries. The sanctions war launched against Russia may be added to the ongoing trade war between the United States and China, the collapse of global value chains, the emergence of environmental barriers in international trade, and the crisis of the multilateral trade system in the list of recent years trends that mark a widespread turn towards protectionism. The trade interdependence between the leading regions – North America, Europe, East Asia, and Russia – is gradually blurring, and the world economy is becoming fragmented into economic blocks. Russia that faced unprecedented difficulties in ensuring the imports of industrial and consumer goods due to sanctions resorts to replacing some suppliers with other ones, as well as to replacing imports with domestic production. Russian exports displaced from Western markets is also trying to find another buyer. The forms and channels through which cross–border transactions are carried out are becoming more complex: trade flows through intermediaries or parallel imports, overcoming logistical and service barriers, switching to settlements in national currencies – all this is changing the shape of international trade, and not only with the participation of Russia. This panel focuses on the following questions:

The world energy system is at a turning point, which can only be compared with the one it passed in the 1970s. The supply shock occurred in the world energy markets as a result of the sanctions overlapped with the uneven recovery after the pandemic and the acceleration of decarbonization processes – all this together brings world markets into a state close to chaos. Rising energy prices and the almost complete destruction of the energy interdependence of Russia and Europe will inevitably lead to the creation of a new energy landscape. The volume of energy consumption, its structure, and the geography of energy flows will change. The new equilibrium should simultaneously provide the population with affordable energy and be relevant to the climate goals set by the Paris Agreement. Even if such an equilibrium is possible, it will take time to achieve it, and until then, energy will remain one of the most important factors of economic instability in both developed and developing countries. This panel focuses on the following questions: