Session 1. Fragile recoveries: Does the world economy enter the period of financial instability?/a>

Keynote speech: “Covid, Climate, and the Future of Trade”

Session 3. Uneven green development: Will the world be divided into climate clubs?

Session 4. Countries’ response to the COVID-19 pandemic: What are the best practices of crisis policies?

Keynote speech: “Populism in Place: The Economic Geography of the Globalization Backlash”

Programme of the Conference (en)

Programme of the Conference (ru) 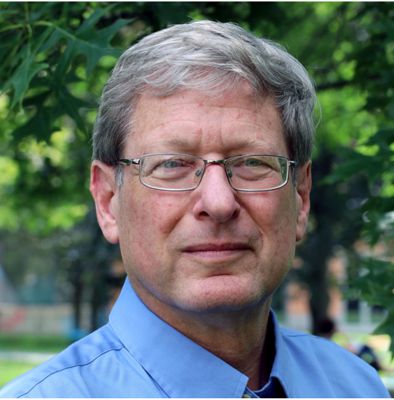 Professor of Government at the Harvard University

Jeffrey Frieden is the author of Currency Politics: The Political Economy of Exchange Rate Policy (2015) and the co-author (with Menzie Chinn) of Lost Decades: The Making of America's Debt Crisis and the Long Recovery (2012). Jeffrey Frieden is also the author of Global Capitalism: Its Fall and Rise in the Twentieth Century (2007; second edition 2020), of Debt, Development, and Democracy: Modern Political Economy and Latin America, 1965-1985 (1992), of Banking on the World: The Politics of American International Finance (1987), and the co-author or co-editor of over a dozen other books on related topics.

Jeffrey Frieden’s articles on the politics of international economic issues have appeared in a wide variety of scholarly and general-interest publications.