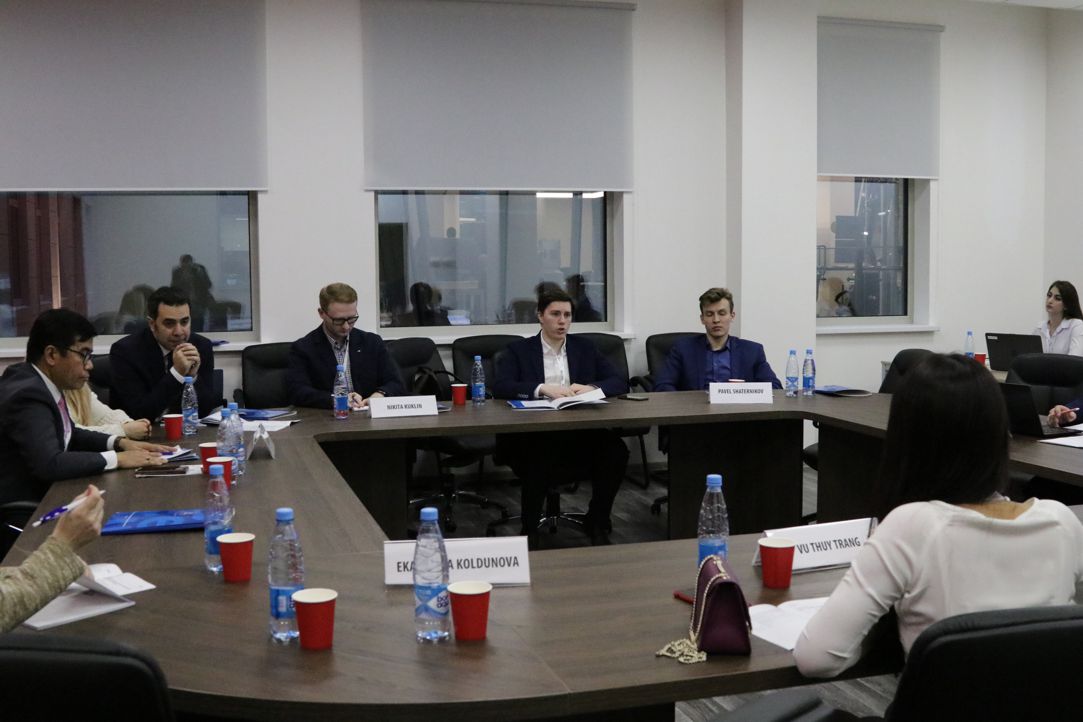 On November 20-21, a discussion of the main political and socio-economic trends in Southeast Asia was held as part of the first international conference "Globalization in Contemporary Asia". 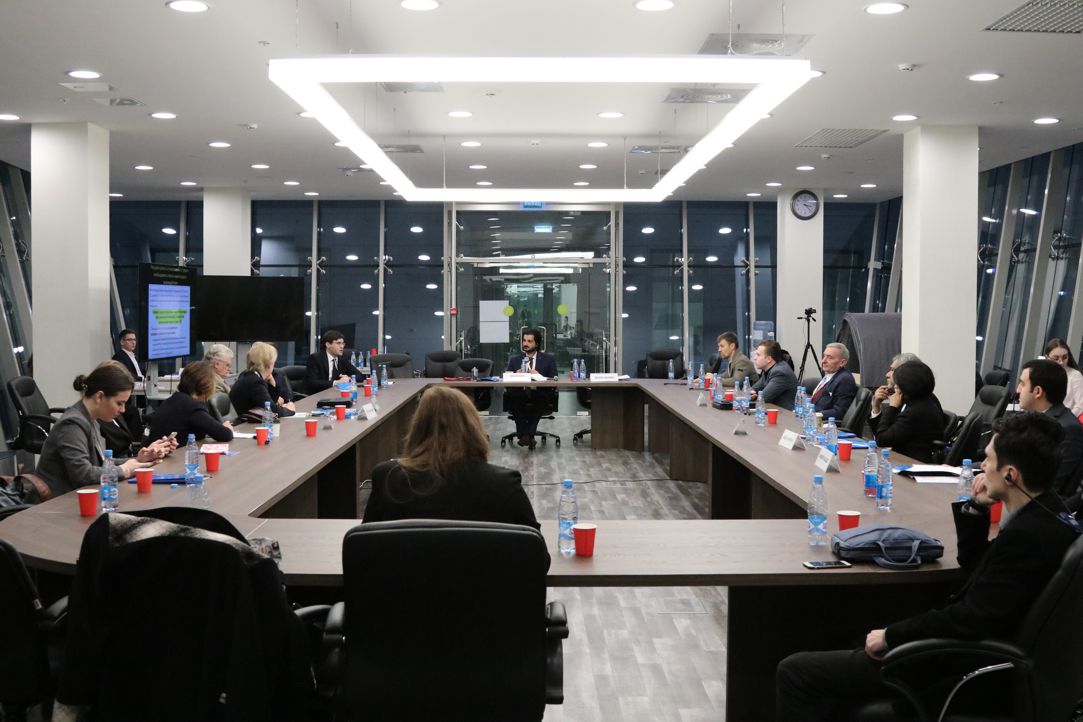 Session “Middle East” focused on the difficult and urgent topic of global and regional actors’ interaction in resolving conflicts and crisis situations. The processes of globalization for the Middle East and the North Africa region are directly linked to overcoming of old conflicts and settling new ones, as well as resistance to the wide range of security threats. Since the destructive influence of unresolved conflicts spread far behind the national boundaries and borders of the region itself, resolution of these conflicts is seen as a matter of special concern and conscious interest of both countries of the region, their immediate neighbors and also the main global actors. 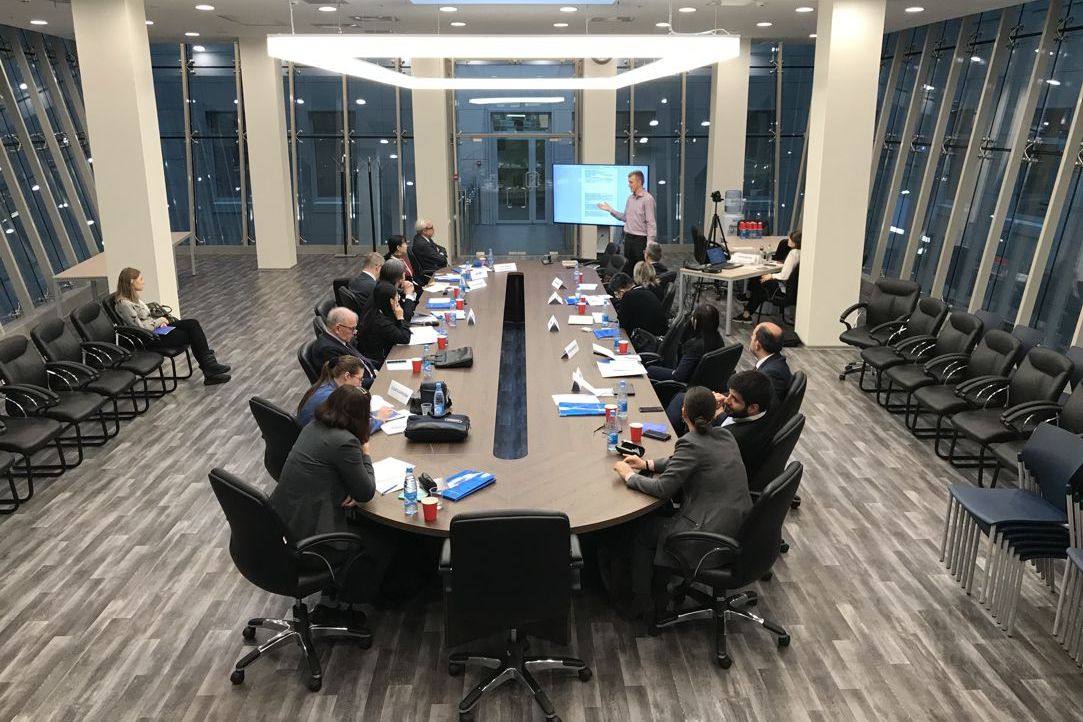 During the panel sessions, 18 reports dedicated to the wide range of issues were presented. The vast majority of the reports concerned domestic and foreign policy of China at the current development stage and first of all, Sino-Russian and Sino-American relations. 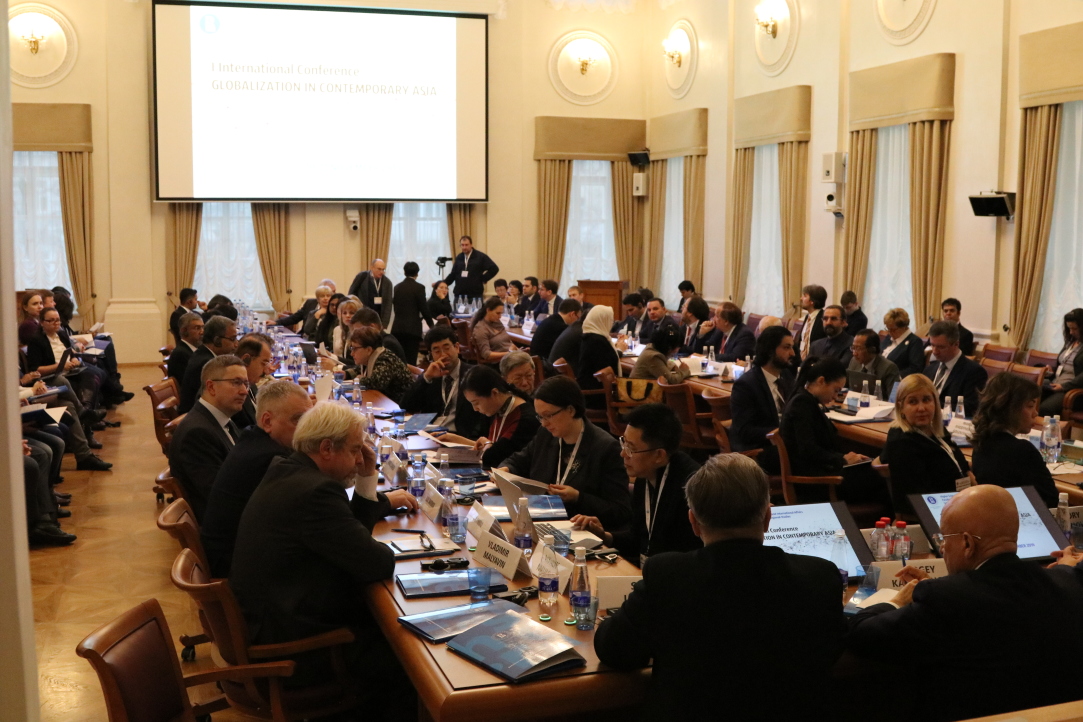 Researchers and diplomats from 35 countries and eight Russian regional universities gathered at HSE University to discuss globalization in Asia and how it differs from what is taking place in Europe.

The Faculty of World Economy and International Affairs of the Higher School of Economics announces a student essay competition dedicated to the International Scientific and Practical Expert Conference “Globalization in Contemporary Asia”, which will be held on November 20-21, 2019 at the faculty